Welcome to the Oviedo Efficiency Group

The Oviedo Efficiency Group (OEG) comprises a group of researchers working in the fields of efficiency and productivity analysis. The Group was created in 1997 by Dr Antonio Álvarez, who led it until 2010 and consolidated its international standing. The international quality of the Group is demonstrated by the large number of articles published in top international journals. In early 2015, the Group began collaborating with the Cluster of Energy, Environment and Climate Change created by the University of Oviedo through the framework of the Campus of International Excellence project. The research activity of the Group has recently received important financial support from the regional government of Principality of Asturias and the European Union in the form of co-financing by the European Regional Development Fund (ERDF) for the period 2014-2017.

The OEG had the honour of hosting the seventh and eighth editions of the European Workshop on Efficiency and Productivity Analysis (EWEPA), and is organizing the 9th International Workshop on Empirical Methods in Energy Economics (EMEE) which will take place in July, 2016. 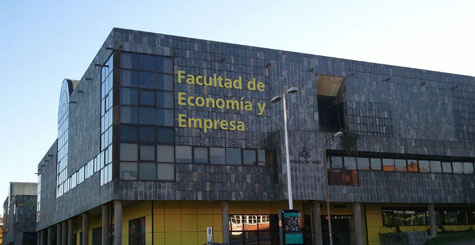